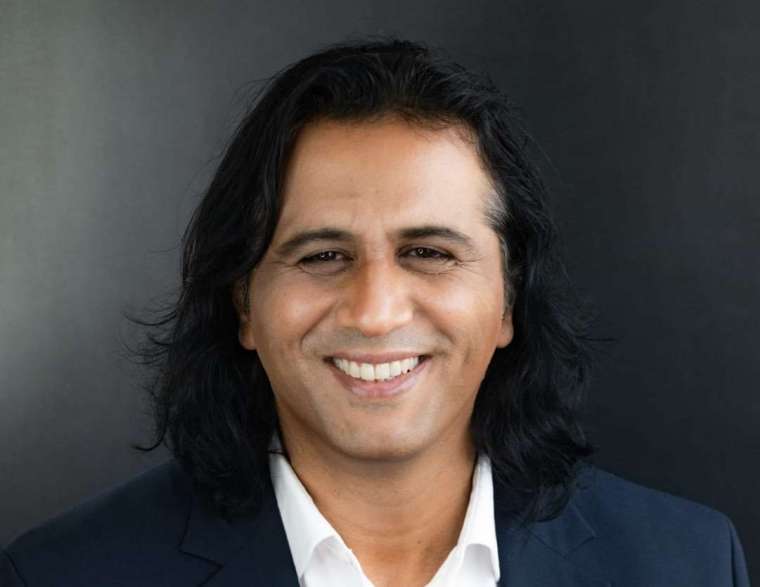 Ashwin Naik is a Founding Partner at consulting firm We Scale Impact and currently the Founder & Director of Vaatsalya Healthcare. While 70% of India’s population lives in semi-urban and rural areas, the majority of the healthcare facilities are in urban areas and not accessible to these families. Vaatsalya bridges this gap by building primary and secondary care hospitals in semi-urban and rural areas. Vaatsalya currently has eight hospitals in Karnataka and one in Andhra Pradesh, totaling 600 + beds and is the largest hospital network of its kind in India. Winner of the Inaugural Porter Prize in India for value-based healthcare, Vaatsalya has been recognized as the Most Innovative Healthcare Company by VCCircle in 2014 and by Fast Company in 2013, Winner of the BiD Challenge India 2007 for the best business in development in India, LRAMP Award for Innovation 2008, Sankalp Award for Social Enterprise 2009 and Frost & Sullivan Healthcare Excellence Award 2010 for its innovative business model.