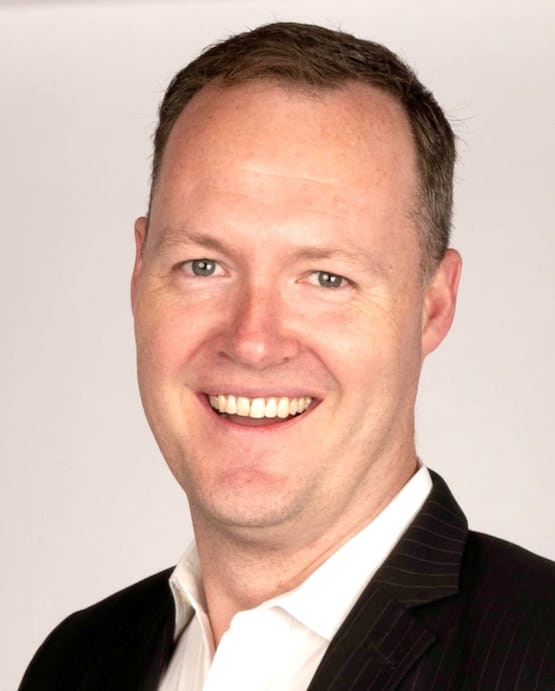 Peter Gross is a Principal with consulting firm We Scale Impact who brings over 15 years of international strategy and operations experience with both small and large businesses. He is an experienced social enterprise strategist, innovator and executive, with expertise in designing, delivering and scaling social impact models, with a focus on digital financial inclusion.

After 6 years in management roles with a large private firm in the US, Peter joined financial services pioneer MicroEnsure in Ghana in 2010. Through spending time with emerging customers in markets, villages and slums, Peter identified a large untapped demand for insurance that the existing market was failing to serve. He established a partnership with the telecommunications firm Tigo to launch a free life insurance program that paid for itself by enticing Tigo customers to spend more mobile airtime than they would have otherwise, thereby creating economic value for the telecom, MicroEnsure and the end customer. Within 9 months of launch, the Tigo-MicroEnsure partnership reached 1 million opt-in customers, doubling the number of Ghanaians with a life insurance policy and setting a precedent for insurance delivered to emerging customers at scale.

Subsequent to the Tigo insurance product, Peter established partnerships with global financial services and telecommunications giants, such as Barclays, Women’s World Banking and Airtel Africa, where he won a 17-country RFP for MicroEnsure and launched 8 new countries in 2014 alone. MicroEnsure has reached more than 50 million customers across Africa and Asia using this innovative approach, changing the landscape for microinsurance.

In 2016, Peter established MicroEnsure Labs, an innovation incubator. Today he serves as a strategic advisor to a range of financial services firms, Corporate Shared Value departments in large corporations, and global non-profit organizations.

Peter holds an MA from Oxford University, MBA from Emory University, and BA from Davidson College.