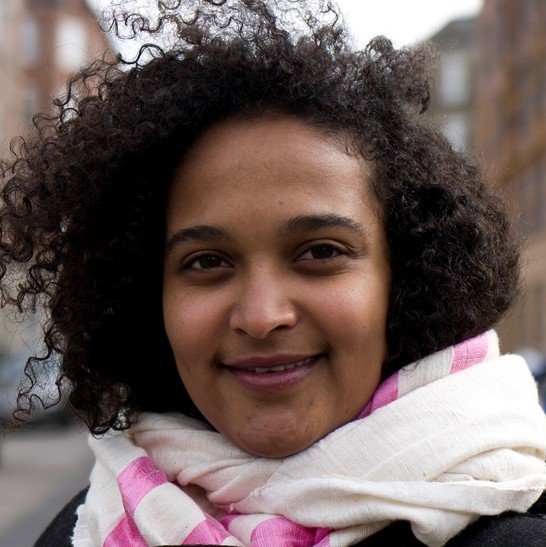 Tizzita Tefera is a principal at consulting firm We Scale Impact and is the co-founder and board member of Social Enterprise Ethiopia which raises awareness around social enterprises and undertakes policy advocacy work on behalf of the 55,000 social enterprises in Ethiopia. She brings more than 10 years of experience working on national and multi-national policy matters both from governmental and private sector perspectives and especially around natural resources and social enterprises.

Tizzita is a board member of the Social Enterprise World Forum, a platform for the global convening of social enterprise ecosystem players hosted annually in various countries. Bringing together social entrepreneurs, funders, governments, academics, and enterprise development partners among others to discuss pressing issues in the field and share experiences/successes.

Previously Tizzita held various other positions including co-founding and being CEO of Maisha Technologies which pioneered the drones for good space in Ethiopia, being the first private company to design and build humanitarian use drones for medical delivery and agricultural mapping. There Tizzita partnered with relevant government agencies with Maisha being the only private sector company invited to contribute to drafting Ethiopia’s non-defense drone use policy. She also was a co-founding member of, and briefly led as president, the African Aerospace and Remote Data Alliance, a pan-African association advocating for better policy environment for the emerging field of drones, remote sensing and IOT with founding members from 8 nations. While at Maisha she worked with various partners such as the Bill and Melinda Gates Foundation, Airbus, GIZ, DFID, UNIDO, UNICEF and JIKA among others.

Tizzita also worked extensively with the British Government as a youth advisor for projects they funded in Ethiopia, overlooking DFID and British Council projects to ensure they were mindful of youth engagement, perspective, and benefit. She also trained youth on social enterprise engagement in various programs such as the Active Citizen Social Enterprise program. In addition, Tizzita has public sector experience as a Senior Advisor to the then Minister of Water, Irrigation and Energy who is now the Ethiopian Ambassador to the US. In that role she worked on relations with the 11 Nile Basin countries, co-organized high level ministerial meetings and conferences, and worked on completing the country’s 10-year strategic plan for the water, irrigation, and energy sector. Tizzita has consulted to stakeholders such as the World Economic Forum and Social Enterprise Netherlands to co-create a policy influencers e-learning course to equip social enterprises and worked with an Alliance of 16 Australian Universities to co-create the Social Enterprise World Forum associated Academic Forum. Tizzita is a recipient of various awards such as the Ashoka Young Innovator 2016 award, YALI Fellow, and a Youth Champion Initiative Fellow.